Advanced Multi Mushroom Supplement Blend is an organic mushroom immunity blend with Maitake, Reishi, Shiitake, Lion's Mane, Chaga PLUS Astragalus root, Acerola fruit and black pepper - all in one convenient capsule, providing important nutrients (such as vegan vitamin D) and active ingredients that are not found in other plants.

As well as its primary immune-boosting properties (with EFSA approved immunity claims), this special complex supports everything from energy levels, to the protection of cells from oxidative stress.

The ingredients used in this food supplement have been certified organic by the Soil Association, meaning no toxic pesticides or fertilisers have been used resulting in a "clean" product. Being organic also helps the mushrooms to maintain their bio-availability and keeps them nutrient-dense, as some nutrients can be lost when non-organic ingredients are used.

We choose flat pack containers for a couple of reasons…

Suitable for vegetarians and vegans.

Maitake mushroom
A traditional Chinese tonic used for over 2000 years, Maitake is considered to be an adaptogen, which means it can help the body to better manage its stress response on a day-to-day basis. It can also help with chronic fatigue. It has been used traditionally to help balance out the body, for immunity, blood pressure and for normalising blood sugar and cholesterol levels. It is a source of beta-glucans and polysaccharides.

Reishi mushroom
Another adaptogen, one of the other main benefits of Reishi mushroom is that it contains high levels of beta-glucans, one of the most powerful immune system boosters. It is arguably the most effective mushroom for managing inflammation, as it works on the histamine pathways, re-regulating the immune response and influencing immune signalling. For this reason, it can also be beneficial for respiratory health.

Shiitake mushroom
Shiitake mushrooms are members of a special group of medical fungi or mushrooms that have been used in Japan and South East Asia from over 1000 years. They can help to lower cholesterol levels, as well as fight infection (by producing interferon, a group of natural proteins that stops viruses from multiplying). Shiitake is naturally rich in polysaccharides, lentinan in particular, which is a beta-glucan. They are one of the most cultivated varieties of mushroom and are an excellent source of copper, the antioxidant selenium, and pantothenic acid.

Lion’s Mane mushroom
Lion’s Mane (or “mountain priest”) mushroom helps boost the immune system by encouraging the growth of beneficial gut bacteria. It can also reduce inflammation and prevent tissue damage in the intestines, thereby helping to improve digestion. It is one of nature’s most effective brain foods and can help support learning, memory, focus and concentration by assisting in the production of nerve growth factor. Buddhist monks were said to have used Lion’s Mane in tea to enhance brain power, heighten their focus during meditation and to generally benefit from its effects on cognitive health. Studies have found that this mushroom can also reduce feelings of anxiousness and irritability. A great natural solution to improve overall mental wellbeing.

Chaga mushroom
For centuries, Chaga has been used traditionally to aid immune system function and also to boost overall health. It helps with the reduction of inflammation and its antioxidant and immune-supporting properties help to reduce oxidative stress on the body. An excellent health tonic and detoxifier.

About the other ingredients…

Astragalus root
Astragalus root has been used as a popular herbal tonic in China for many centuries. Some of the known active components include flavonoids, free amino acids, trace minerals and polyphenols.

Black pepper
Black pepper is the fruit of the black pepper plant from the Piperaceae family. Piperine is the alkaloid within black pepper that is responsible for its pungency. Not only is it a very good anti-inflammatory agent, but it has also been added to increase the absorption and utilisation of the beneficial ingredients in the formula.

Suitable for vegetarians and vegans.

The ingredients used in this food supplement have been certified organic by the Soil Association, meaning no toxic pesticides or fertilisers have been used resulting in a “clean” product.

Being organic also helps the mushrooms to maintain their bio-availability and keeps them nutrient-dense, as some nutrients can be lost when non-organic ingredients are used. 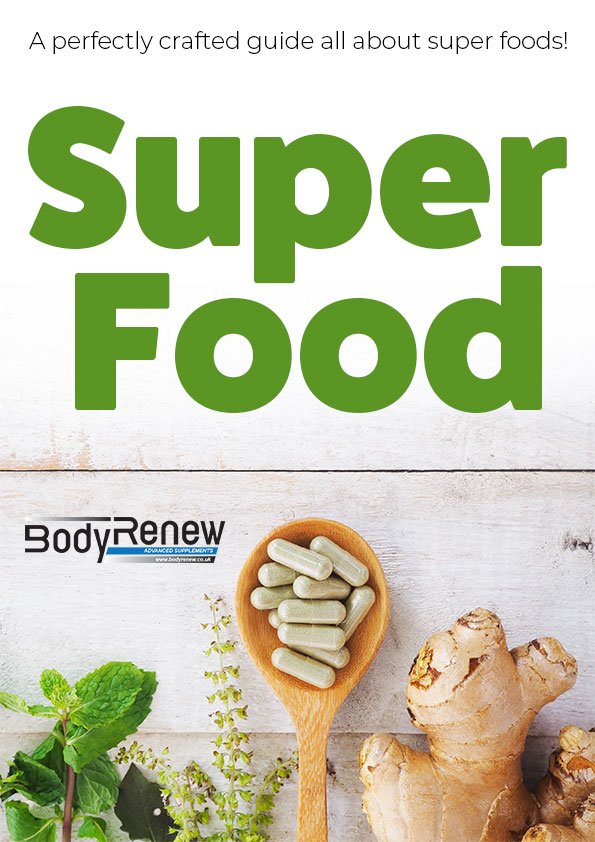 We can link the health of the immune system to so many aspects of our life. The food we eat, the quality of our sleep, and the level of stress are all things that are within our control to supercharge our body.

In the following guide, we will provide you various steps that you can implement today to strengthen your immunity.