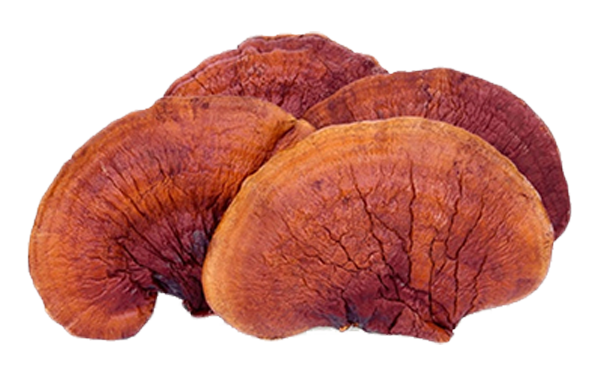 Give your body the natural boost it needs to handle the rigours of an active and adventurous life.

The Reishi mushroom is a fungus that grows in various hot and humid locations in Asia. For many years, it has been a staple in Eastern medicine. Within the mushroom, there are several molecules, including triterpenoids, polysaccharides and
peptidoglycans, that may be responsible for its beneficial health effects.

• Help to boost immunity (one of the most important effects of the Reishi mushroom is that it can boost your immune system. Studies have shown that it can affect the genes in white blood cells, which are critical parts of the immune system. What’s more, these studies have found that some forms of Reishi may alter inflammation pathways in white blood cells. And evidence has shown that these mushrooms can help healthy people too. In one study, the fungus improved lymphocyte function, which helps fight infections in athletes exposed to stressful conditions).
• Help to fight fatigue, regulate mood and promote general wellness (one study examined its effects in 132 people with neurasthenia, a poorly defined condition associated with aches, pains, dizziness, headaches and irritability. The researchers found that fatigue was reduced and well-being was improved after 8 weeks of taking the supplements. Another study found that fatigue was reduced and quality of life was improved after 4 weeks of taking reishi powder in a group of 48 breast cancer survivors. What’s more, the people in the study also experienced less anxiety and depression).
• Promote heart health (one 12-week study of 26 people showed that Reishi mushroom may increase “good” HDL cholesterol and decrease triglycerides).
• Help to lower blood sugar levels (several studies have indicated that molecules found in the Reishi mushroom can decrease blood sugar in animals).
• Help to protect against oxidative stress (Reishi mushrooms can enhance antioxidant status in the body).