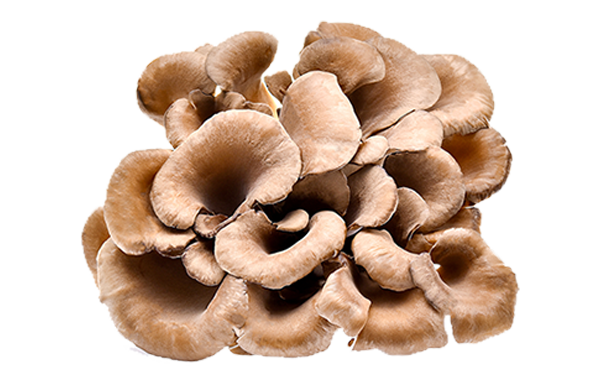 Maitake” means dancing mushroom in Japanese. The mushroom is said to have gotten its name after people danced with happiness upon finding it in the wild, such are its incredible healing properties.

“Maitake” means dancing mushroom in Japanese. The mushroom is said to have gotten its name after people danced with happiness upon finding it in the wild, such are its incredible healing properties. It grows wild in parts of Japan, China, and North America, at the bottom of Oak, Elm, and Maple trees.


Maitake is a type of adaptogen. Adaptogens assist the body in fighting against any type of mental or physical difficulty. They also work to regulate systems of the body that have become unbalanced.


Although maitake mushrooms have been used in Japan and China for thousands of years, it has only gained popularity in the United Kingdom and United States over the last twenty years, as it has received more wide-spread recognition for its benefits for health, vitality, and longevity.

Help to boost immunity (they are rich in: antioxidants, beta-glucans, vitamins B and C, copper, potassium, fibre, minerals and amino acids. They are also: fat-free, low-sodium, low-calorie and cholesterol-free).

Help to lower cholesterol (researchers in a 2013 study found that Maitake powdered extract lowered cholesterol levels in mice. It was also shown to increase fatty acids that provide energy. Because of this, researchers theorised that eating Maitake mushroom may help keep arteries healthy).